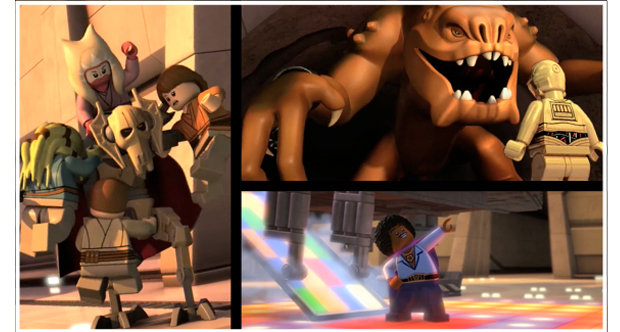 Lego Star Wars is getting a free-to-play mobile spin-off, called "Lego Star Wars: The Yoda Chronicles." It's due on iOS on May 4, also known in nerd circles as "Star Wars Day," and will follow on Android sometime this summer. It lets players align with the Light or Dark Side of the Force, take part in lightsaber duels, and explore dungeons for studs. Those parts can then be used to build soldiers and vehicles.

Polygon reports that the game will be playable on the official site, and will use the Lego ID system to let you switch between the mobile and browser versions.