As expected, the nation’s largest carrier has lead all U.S. carriers in smartphone sales in a three-month period ending in August, according to a recent Kantar Worldpanel ComTech USA survey. 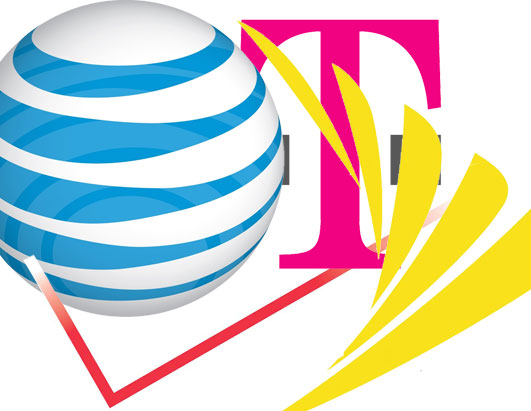 
While T-Mobile’s sales weren’t as high, with 13.2 percent of sales, they finally showed some growth, at 1.1 percent from last year. They had been recently following a trend of year-on-year declines, so this is certainly good news for the carrier.

The growth is most likely due to T-Mobile’s new ‘Smart Choice’ plans, which was followed shortly after by similar plans from their competitors.

While not much has changed in terms of smartphone sales, this certainly marks something different in the playing field. It will be interesting to see if T-Mobile can continue on its path of growth.

Click here to read more!
Posted by Unknown at 2:01 PM